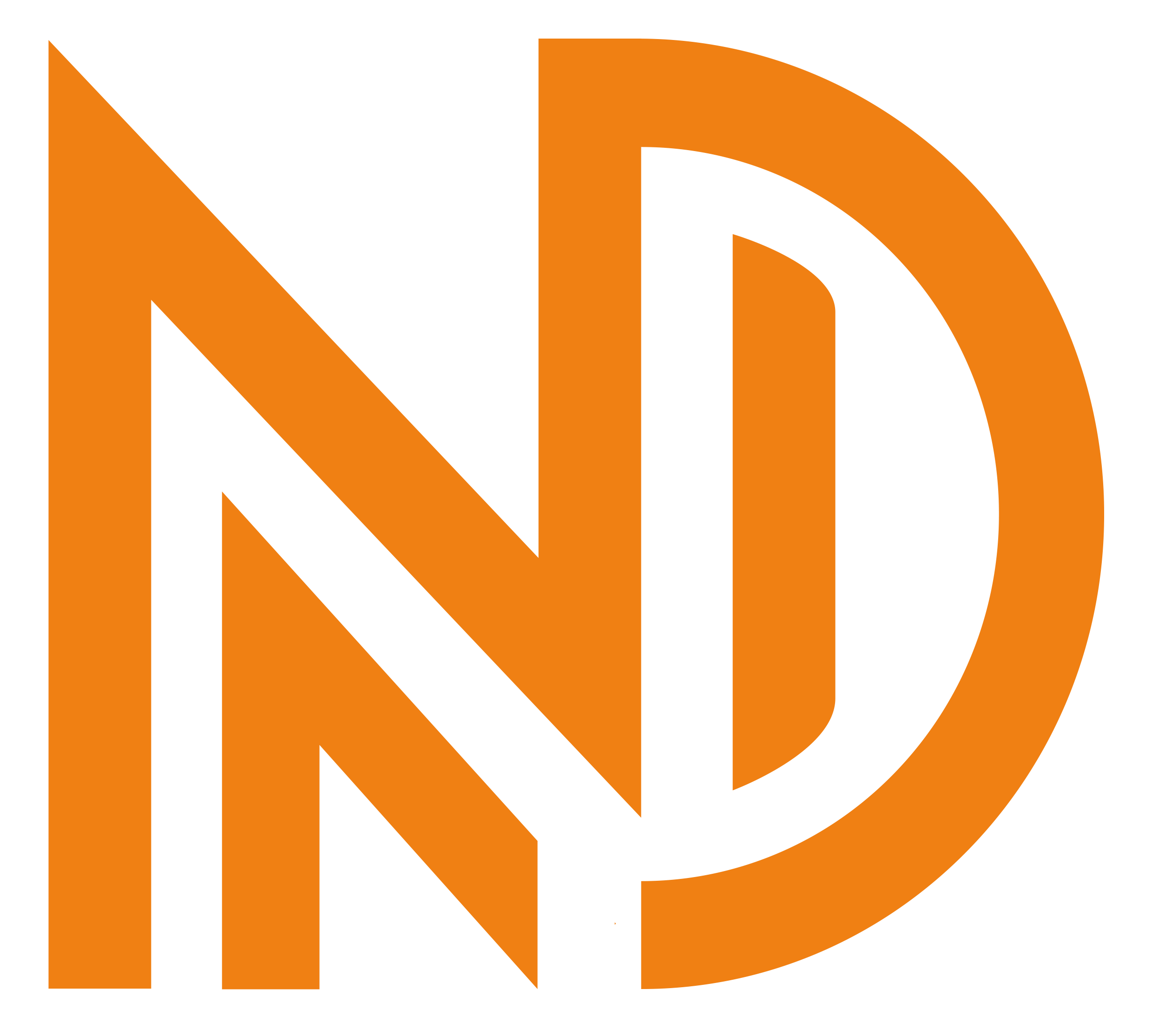 The history of Neuadd Dwyfor goes back over 120 years. The Grade II Listed building was originally built as a Town Hall and Market in 1900. At this time a unique way of making money was gained, allowing the public access to the best view of Pwllheli for as little as a penny, by climbing to the top the roof of the Hall!

The building was opened in the spring of 1902 as an entertainment venue with the first show "Aladdin!". The first films to be shown in the hall were silent ones, in March 1911, where magic lantern lectures and early cinematography performances were also held.

In September 1914 a meeting was held to call on local men to join the armed forces. Speakers included Margaret Lloyd George whose husband David was at the time a local MP and Chancellor of the Exchequer. Five men enrolled at this meeting.

In 1918 the Governors of local schools asked the Town Council to ensure that no one under the age of 14 was allowed to view films, as they were concerned about the level of child misbehaviour. The Council was also asked to take greater care in choosing which films to show at the Guildhall.

In October 1919 there was great excitement when the world-famous singer Leila Megáne sang here. This was her first performance in Pwllheli since her tour of continental opera houses. She had also sung for soldiers in France during the war. Born in Bethesda in 1891 as Megan Margaret Jones, she grew up in Pwllheli. On 12th November 1945, she also gave her farewell concert here.

By 1920 the Town Hall was a full-time cinema. The proscenium was 25 feet wide, with a 'U' shaped balcony and five rows of seats on all three sides. Two British Thompson Houston projectors were installed in the Hall in 1949. One of them can be seen in the foyer, but they were eclipsed in 1993.

By 2013 the digital projector was installed today. The Hall was taken over by the local Council in 1974, and became the Town Cinema. It was refurbished in 1993 and renamed Neuadd Dwyfor. In 1996 Pwllheli Library was relocated to Neuadd Dwyfor.